For more than three decades, I was achievement obsessed and anxiety prone. I lived in my head, turning every minor setback into a catastrophe. Major setbacks, meanwhile, took years to get over. I had shitty coping mechanisms, I was continually stuck on old stories that no longer served me, and I was so obsessed with doing everything perfectly that I never got anything done.

This mentality attracted two things: an emotionally abusive relationship I thought I deserved and the most toxic professional situation I’ve ever been in. When both imploded within a few weeks of each other in early 2017, it should have been devastating.

Yet, almost as though I’d anticipated the cataclysm ahead, I’d been gradually putting together an emotional war chest. Beyond going to therapy, which I really recommend to anyone who can afford it*, I finally opened myself up to other tools that I’d previously dismissed because of ideas I had about what kinds of people used them.

Long resistant to anything remotely self-help-y, I’d spent the fall of 2016 devouring my long-ignored copy of Eckhart Tolle’s The Power of Now. I listened to the audiobook version on repeat until I was able to stop arguing with it and just soak in its wisdom. I dropped every idea I had about myself as a person who does X or doesn’t do Y and tried X, Y, and Z because I finally saw that my own wellbeing was more important than my ego-driven need for superiority. I finally saw that my commitment to continual growth — the value that underpins nearly every decision I make — was at odds with my clinging to old beliefs about who I was, what I liked, or what I was like.

I no longer believe in fixed traits in myself or others. I no longer blame myself for everything that goes wrong. I no longer let minor setbacks derail my good mood, or allow external circumstances I can’t control to ruin my day. Thinking about the way I used to live — the way I used to think — exhausts me. I’m writing this blog in the hope that it reaches the woman I used to be.

*I promise to research and write a post about low-cost options. 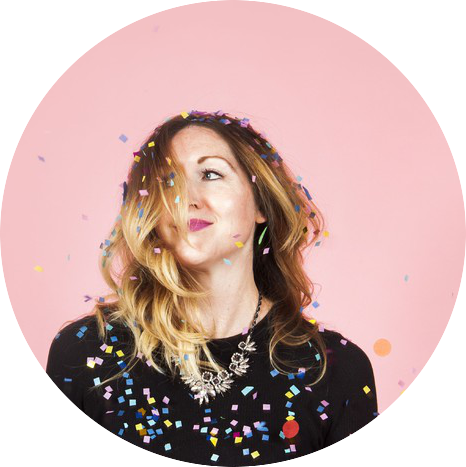